Schema Therapy is a method to help people change negative (“maladaptive”) patterns which they have lived with for a long time, even when other methods and efforts they have tried before have been largely unsuccessful.

Schemas are usually deeply ingrained and can be hard to change. Because of this difficulty, schema therapy is often used for difficult-to-treat mental health conditions such as: 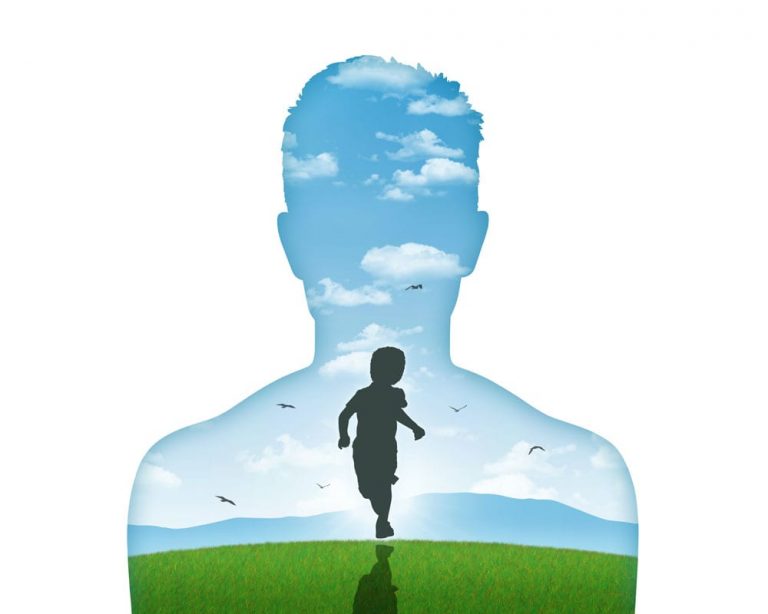 WHAT IS SCHEMA THERAPY?

Schema Therapy is an integrative approach to treatment that combines aspects of cognitive-behavioural, experiential, interpersonal and psychoanalytic therapies into one unified model.

In psychology a ‘schema’ can be described as a mental structure of ideas and cognitions (a mental representations of how things are in the world) or a system of organising and perceiving information.

An ‘early maladaptive schema’ is a fairly stable trait or aspect of personality which develops in childhood through interactions with caregivers and other early experiences. Such experiences, interactions or patterns of attachment are negative and tend to be repetitive in nature. They can be obvious experiences of traumatic events or less obvious forms of trauma such as emotional abuse or neglect. Examples include experiences of abandonment at a young age, or verbal messages from a parent that made you feel unworthy or defective. In other words, these schemas developed when one or more of our core emotional childhood needs are not met or violated over time.

To help people connect with others and meet their emotional needs, schema therapy aims to strengthen healthy schemas and unlearn or weaken maladaptive schemas.

HOW DOES SCHEMA THERAPY WORK?

The schemas that are targeted in treatment are enduring and self-defeating patterns that typically begin early in life. These patterns consist of negative/dysfunctional thoughts and feelings, have been repeated and elaborated upon, and pose obstacles for accomplishing one’s goals and getting one’s needs met. Some examples of schema beliefs are: “I’m unlovable,” “I’m a failure,” “People don’t care about me,” “I’m not important,” “Something bad is going to happen,” “People will leave me,” “I will never get my needs met,” “I will never be good enough,” and so on.

In schema therapy, your reactions to schemas are known as coping styles. These can involve thoughts, feelings, or behaviours. They develop as a way of avoiding the painful and overwhelming emotions experienced as a result of a certain schema.

Coping styles can be helpful in childhood, as they provide a means of survival. But in adulthood, they can reinforce schemas.

There aren’t any firm rules about which schemas lead to certain coping styles. Your coping style might be based on your overall temperament or even coping styles you learned from your parents.

Your own coping style can also change over time, although you’re still dealing with the same schema.

The three main coping styles loosely correlate with the fight-or-flight or freeze response:

Schema therapy can be used in many different situations. For example, within a failure to achieve schema, a person may believe that they are destined to fail or lose their job.

After receiving education on this schema and schema theory, a patient and therapist can discuss and document evidence that shows how a person is not failing at their job.

Evidence might include documenting praise from a boss, times deadlines were met or lack of interventions related to work performance.

The patient will then use this evidence to alter their thoughts, beliefs and behaviours surrounding this schema using various techniques. This process can be readily applied to other schemas, such as abandonment or unrelenting standards.

HOW LONG DOES SCHEMA THERAPY TAKE?

There is no standard guideline for how long schema therapy should take. Schemas are strongly held and deeply ingrained. Breaking down schemas can be a lengthy and difficult process.

Schema therapy can take months or years and is usually an ongoing process. Clients are required to evaluate their thought patterns and behaviour continually. Although this can be a lengthy and tedious process, schema therapy can improve an individual’s quality of life and chances of recovery.