A Clinical Psychological Assessment  (or mental health assessment) refers to collecting information and drawing conclusions through the use of observation, psychological tests, and interviews to identify symptoms, provide diagnosis, and planning treatment.

This collection of information involves learning about the client’s skills, abilities, personality characteristics, cognitive and emotional functioning, social context (e.g., environmental stressors), and cultural factors particular to them such as their language or ethnicity.

A Clinical Assessment often conducted at the beginning treatment, but may be used for medico-legal purposes. 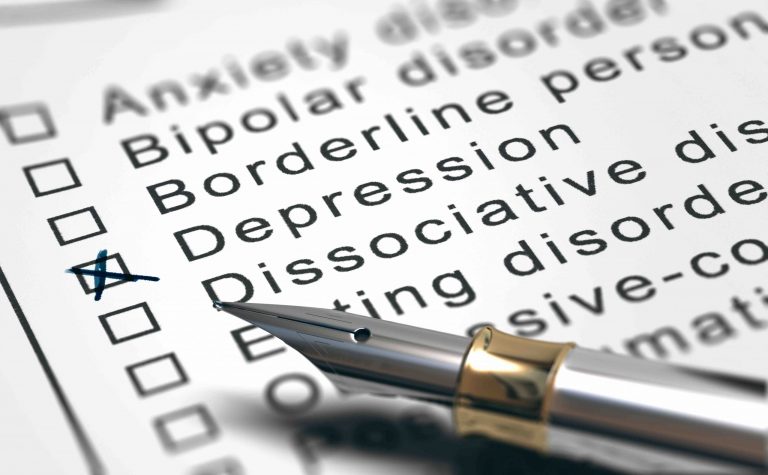 What is a Clinical Psychological Assessment?

A Clinical Psychological Assessment is used to understand an individual’s mental health and behavioural problems and how they may be helped.

Although it is recognised that each individual  unique, a diagnostic classification may useful for professionals to compare and make decisions regarding any mental disorders or illness, and to guide interventions.

A Clinical Psychological Assessment will include, but is not limited to, the following:

Life Psychologists can also assist with matching appropriate psychologists and/or the provision of psychological treatment services.

Clinical assessments are usually run over two to four 50-minute sessions depending on complexity. Sessions include a structured clinical interview, observation, psychological testing, diagnosis, treatment planning, and a report preparation outlining all findings with recommendations.

Which clinical tests do you provide?

Following is an outline of validated clinical psychology tests provided by Life Psychologists:

PAI Plus
PsychProfiler
Other
PAI Plus

The Personality Assessment Inventory (PAI-Plus) is an objective inventory of adult personality which assesses psychopathological syndromes and provides information relevant for clinical diagnosis, treatment planning, and screening for psychopathology.

The PAI has 22 non-overlapping scales of four varieties:

Psychprofiler is a reliable and valid instrument that screens for over 20 of the most common psychiatric, psychological and educational disorders.

The PsychProfiler is a multi-function tool, allowing such things as:

Oriented to DSM-5, the PsychProfiler is used as a screening tool that can be used in the early identification of:

Feeding and eating disorders – including anorexia nervosa and bulimia nervosa.

Other psychotic disorders – including schizophrenia.

The Psychprofiler is suitable for two age groups:

Other Psychopathology, Clinical and Diagnostic Tools